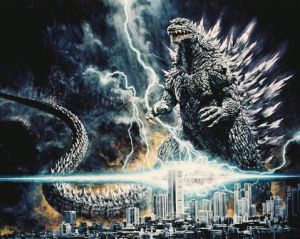 1. Japanese word, loosely translates to ‘god’ or ‘spirit.’ Countless kami in the Shinto faith, ranging from local deities to grand being that control the elements. Commonly featured in Japanese pop culture.

1. Creature from Japanese lore that looks like a cross 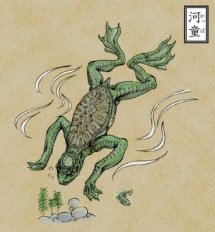 between man, turtle, and frog with a dish on it’s head. Is known to like eating cucumbers. Can range between playful spirit to man-eating monster. Loves to wrestle, is easily tricked, and if beaten is obliged to answer a question or teach healing skills to the victor. Commonly featured in Japanese folk lore. 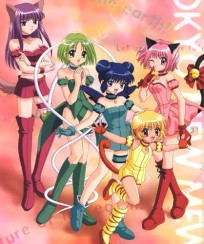 2. Creature from Japanese lore, a fox yokai. Known to have the ability to possess people, transform, and control fox fire and other illusions. As it ages it grows extra trails, to a maximum of 9. Tends to take the form of an attractive women to seduce men. Very common in Japanese pop culture.

1. Japanese title, added to the end of a name to designate familiarity, usually used with men or boys.